California Clemency News Update : The San Jose Mercury News noted that 16 of the pardons were given to people convicted of crimes in the San Francisco Bay Area by California Governor Jerry Brown The paper also listed the names, crimes and sentences for the 14 others from the Bay Area who received commutations.

On Christmas Eve, 2018, as California Governor Jerry Brown neared the end of his term, he left some citizens a parting gift: 143 pardons and 131 commutations. The California Constitution gives Governor Jerry Brown the California clemency power to grant forgiveness in criminal cases to individuals . This can be  in the form of reprieves, commutations, and pardons. All those from the Bay Area who had their sentences commuted had been convicted of some type of homicide. Most were facing life sentences without the possibility of parole. They now qualify to have a parole hearing after serving a certain number of years in prison. 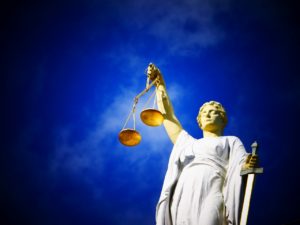 No one was given immediate release despite the large number of California clemency petitions ,commutations and the lowering of parole-eligibility dates does not necessarily mean that anyone will be released sooner. What it does provide for these 131 commutation recipients is hope.