Whom did Bill haslam granted clemency ?

In a news release, Haslam said the seven who were given pardons, listed below, "have made positive contributions to their communities." 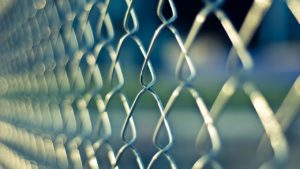 Haslam has previously only granted one commutation, one exoneration and eight pardons, but he will continue to review clemency requests. Check out the update here

If you believe you may be eligible for relief from your sentence, or if you seek to have your criminal record expunged through a pardon, contact the Law Office of Brandon Sample. Our experienced Tennessee pardon and sentence commutation attorneys are standing by.