Whom did Governor Greg Abbott pardon ?

A full pardon restores certain rights that people with records of convictions may have lost, including the right to vote and hold public office. The following individuals received executive pardons from the governor:

The governor Greg Abbott pardons come as chief executive decision , which grant him the power to issue pardons for any crime except treason and impeachment. Only rarely has anyone in Texas with a felony conviction or who has committed a violent crime been granted clemency. 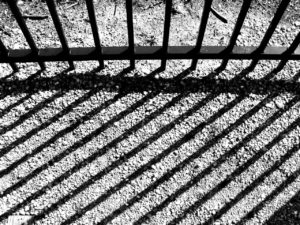 It is the task of the Texas Board of Pardons and Parole to review each request for clemency and make recommendations to the governor, who may approve or deny each.

Considering the most egregious crime pardoned by the governor this year was an assault so minor that the punishment was a mere three months in jail, the bar set by the governor is pretty high.

Perhaps unsurprisingly, the board has not recommended clemency during Abbott's term for anyone convicted of a capital crime. Between 2015 and 2018, Gov. greg Abbott issued pardons for a total of 22 people. Abbott's four year totals don't even come close to former Gov. Rick Scott's total for the single year of 2003, when he pardoned 35 people.

The federal government can be just as fickle as state governments in granting clemencies, which are highly dependent on political winds. But if you feel you have reasons to be granted relief from your sentence, contact the Law Offices of Brandon Sample. We have considerable experience in the federal clemency process.